Last June I went to my brother wedding and wasn't a groomsmen as I wasn't sure if I could make it. I was overseas and it was hard trying to get back home, due to coronavirus restrictions and shortage of flights. I was lucky and got a flight 2 days before the wedding. I'm fully vaccinated and after tests before and after my flight showed negative results, I wasn't made to isolate, I was unattached at the wedding. But I had a few dances and hooked up with my new sister in law aunt and cousin. Kristine 40 war widow and daughter Janet 22 and we had a great time together.

Anyway I awoke in my hotel room next morning the night before a bit blurry and I wasn't alone in my bed. Both Kristine and Janet were in the bed with me and we were all naked. I went to the toilet and and the the memory of the night started to return. I remembered fucking both of them and so I fully aware when Kristine awoke and smiled at me. I started making coffee and then Janet awoke to the smell of the coffee. She wasn't smiling as she also remembered the night before, not that we had fucked, but she wasn't on anything and we hadn't used condoms. Kristine also wasn't on anything, but she thought it was most unlikely that she or Janet would pregnant. A wrong conclusion on her part as Janet did get pregnant and so did Kristine. We had continued seeing each other after the wedding and slept together regularly as well taking precautions. As I was home to stay and had a job I bought a house and I moved in late July, joined by Kristine and Janet in August after their first positive test

After a second positive test and Janet and me getting really well I asked her to marry me and she accepted. Marrying in September, it wasn't a secret that Janet was pregnant, but it was that Kristine was pregnant also. I'm content with how things turned out and I'm looking forward to be a father. 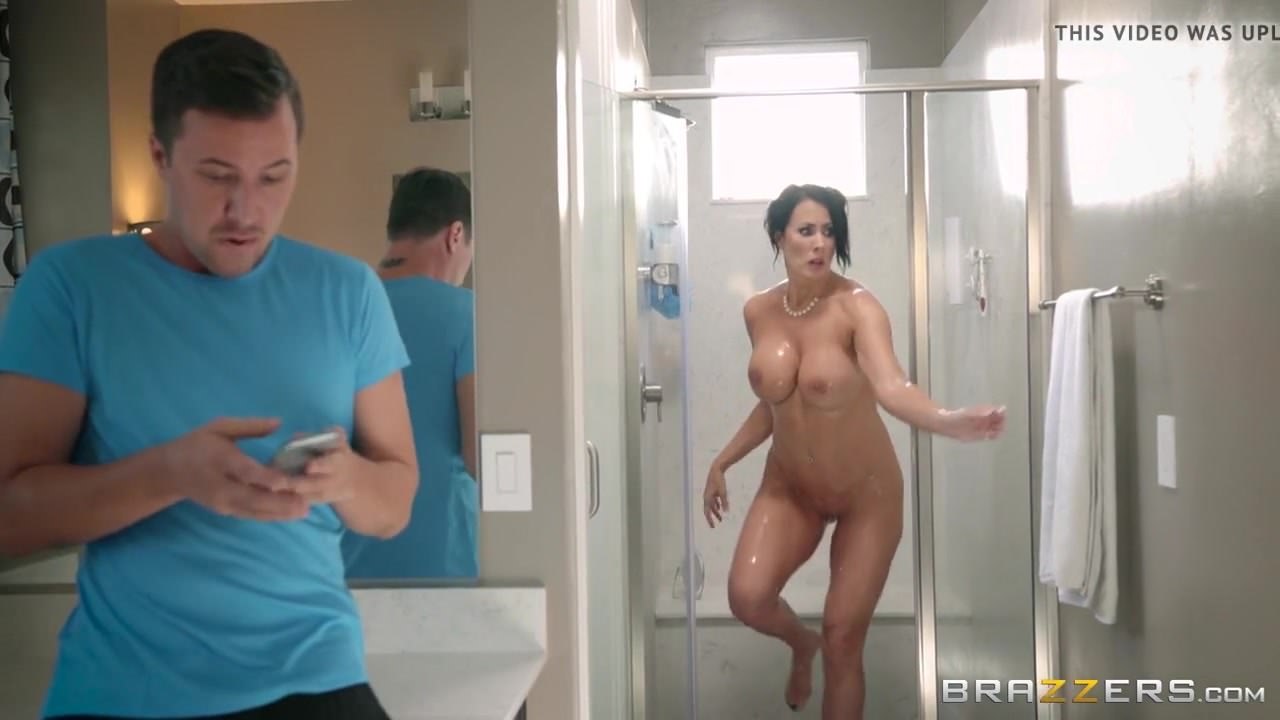